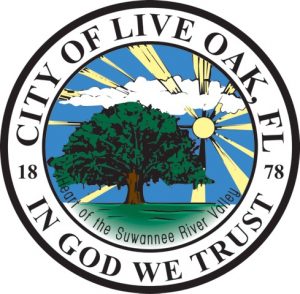 The building that houses the museum was originally the Freight Station of the Atlantic Coastline Railroad. It contains exhibits and documentation that trace the history of telecommunications in the area from the early 1900s.

The museum also features displays on the area’s first inhabitants from 12,000 years ago and a re-creation of a 16th-century Timucuan village.